Every year, Inc. magazine recognizes the fastest-growing private companies in America on the Inc. 5000 list. Atlas ranked #3,487 on the Inc. 5000 2018, making it the fifth year in a row the company has made the list.

Atlas Professional Services also ranked #411 on The Business Observer’s Top 500 2018. Published as a special section of the regional weekly business newspaper, this list ranks the largest 500 companies headquartered in the publication’s nine-county coverage area by 2017 revenues. 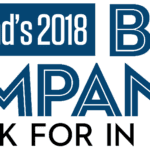 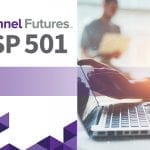